An ecological indicator is a tool used to communicate information about the state of an ecosystem. Because ecosystems are complex, indicators can provide simplified but meaningful information about these systems and help us to understand environmental threats and processes of change. The Great River Rapport assesses 35 ecological indicators for the Upper St. Lawrence River. Following a standardized process, all available data for each indicator in the region is compiled and analysed to assess how the indicator has responded to changes over time. Additional datasets related to different aspects of the ecosystem are gathered to better understand the drivers behind these patterns.

The physical and chemical properties of water regulate the quality and quantity of aquatic biodiversity and corresponding habitat.

Anthropogenic pressures have had significant impacts on water quality in the river, altering the nutrient composition, water levels, and the temperature, each of which has implications for life in the river. Nutrients are the basis for all life and shape the plant and animal communities that we see today. Riverine plants and animals also depend on natural water cycles to complete their life cycles. Similarly, water temperature governs the growth and development of aquatic organisms and acts as an environmental cue for their life cycles. Changes in nutrients, water levels, and water temperatures thus impact the biodiversity of the river. 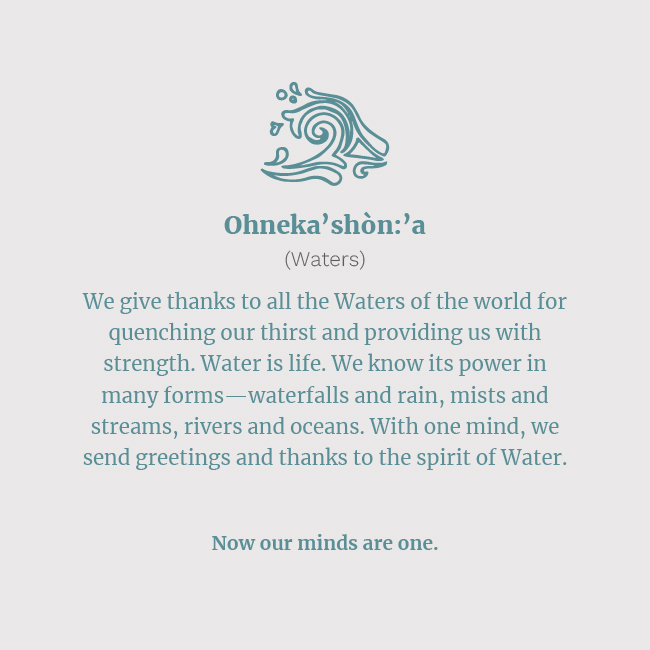 Land cover change allows us to understand pressures on ecosystems and their biodiversity through time.

Land cover along the St. Lawrence River has changed significantly since the arrival of colonial settlers. Wetlands and forests have been lost and urban and agricultural land cover has increased around the river. Natural shorelines have been replaced with artificial shorelines in many places along the river. Tracking these changes and mapping our natural land cover types will allow us to protect important ecosystems that ensure the river’s sustainability into the future. 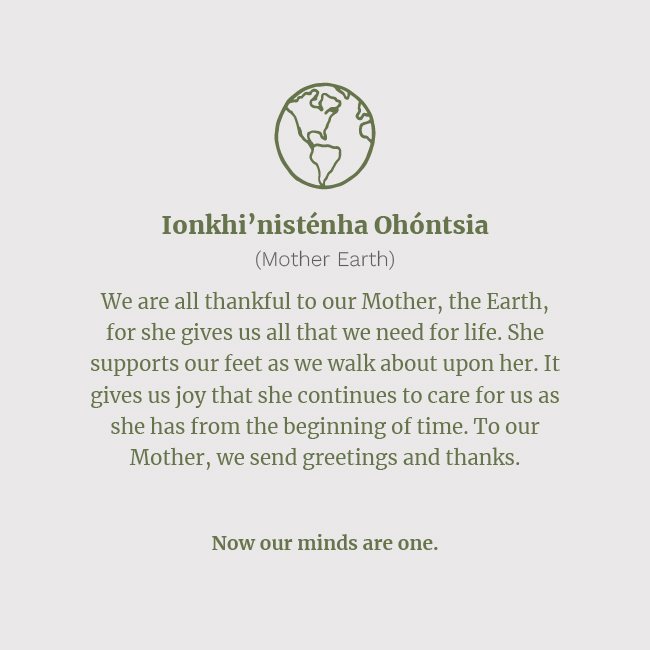 Plants are the foundation for life. They are essential to all ecosystems and play several vital roles in ecosystem functioning.

Plants fix carbon from the sun through photosynthesis and incorporate that carbon into aquatic food webs. They are key food sources for animals like muskrat and waterfowl and provide important habitat for fish and insects. Aquatic plants, also known as macrophytes, create weed beds which serve as both refuges and spawning habitat for many species in the river. Changes to wetland ecosystems have favoured the establishment of plants known as ‘robust emergents’, specifically the cattail (Typha) and the common reed (Phragmites)—species have been shown to reduce diversity in the river by outcompeting plants that provide different types of habitat. A diversity of native plant species is important to support the animals living in the St. Lawrence River. 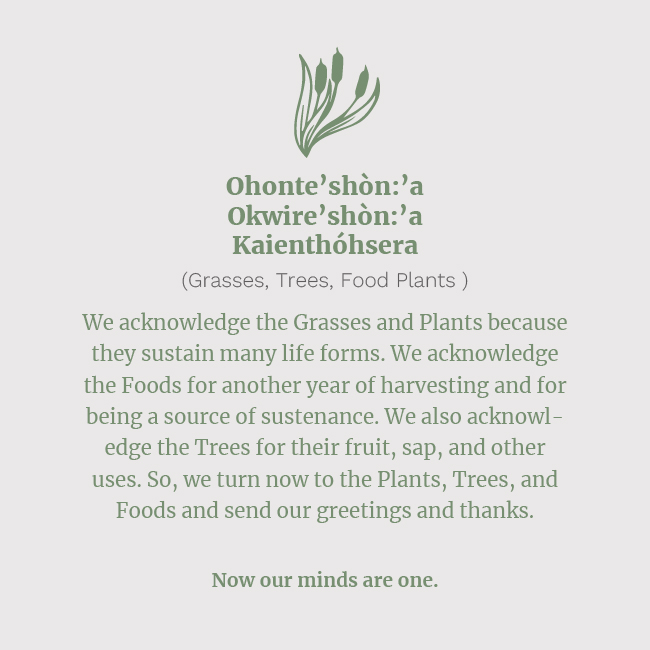 Benthic invertebrates are tiny bottom-dwelling creatures that do not have a backbone.

They are connectors—they link organic matter at the bottom of the river to the water column and animals higher in the food web who depend on invertebrates as important food sources. Many benthic invertebrates are organisms in their early life stages. Species such as the dragonfly begin life as benthic invertebrates and later emerge from the water to finish their life cycle as terrestrial insects. These organisms help to maintain balance by transferring energy between aquatic and terrestrial systems. 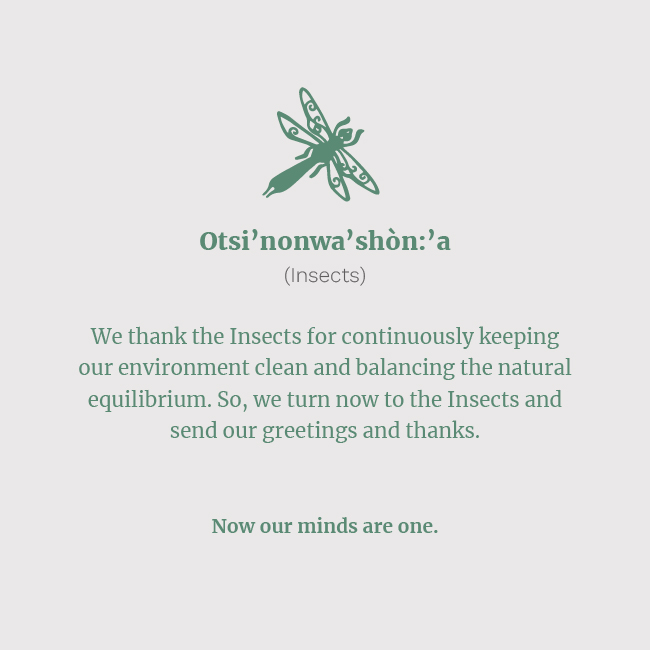 There are many species of fish found in the St. Lawrence River.

Sentinel species that hold cultural importance in the area include the American eel, the lake sturgeon, and the yellow perch. There are cool-water species, such as the northern pike, and warm-water species, such as the smallmouth bass, that rely on the river’s dynamics of seasonal flows and changing temperatures to create suitable habitat for their respective life cycles. There are also a number of invasive fish species in the river, such as the round goby, that have impacted our native fish species. The St. Lawrence River fish populations are ecologically important and help us, as humans, connect to the river. 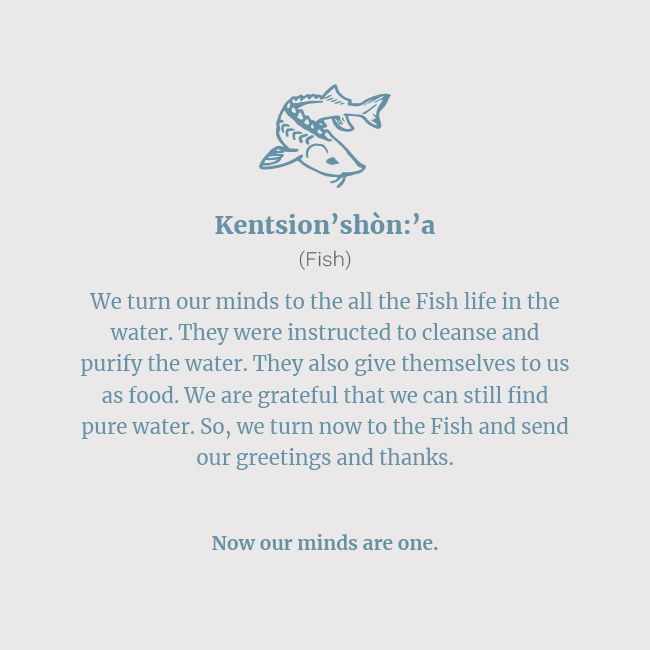 The St. Lawrence River provides important habitat for many species of birds and is a critical food source for bird species who depend on fish for a large portion of their diet. Raptors, such as the osprey and the bald eagle, feed on fish from the river, as does the double-crested cormorant. These bird species provide a link between the terrestrial and aquatic habitats around the river and affect fish population sizes, balancing the food web and helping the river to thrive. 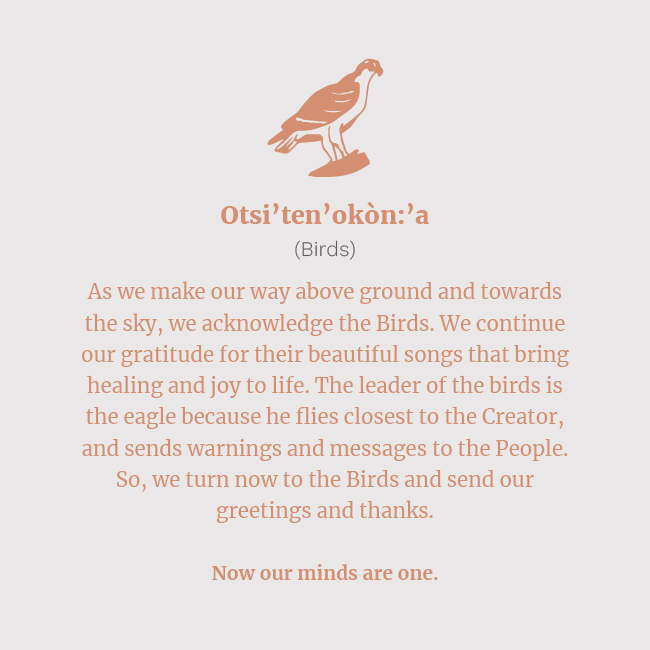 The St. Lawrence River supports a rich diversity of wildlife.

The relationship between the river and its wildlife is reciprocal. The river provides a home to wildlife and in return each species helps to maintain the function of the river in their own way. Muskrats sustain the wetlands in the St. Lawrence River and turtles swim through the waters, dig burrows, and transport seeds thereby promoting restoration and allowing ecosystems to thrive. Each and every native species is important to the river—they are all inter-connected. 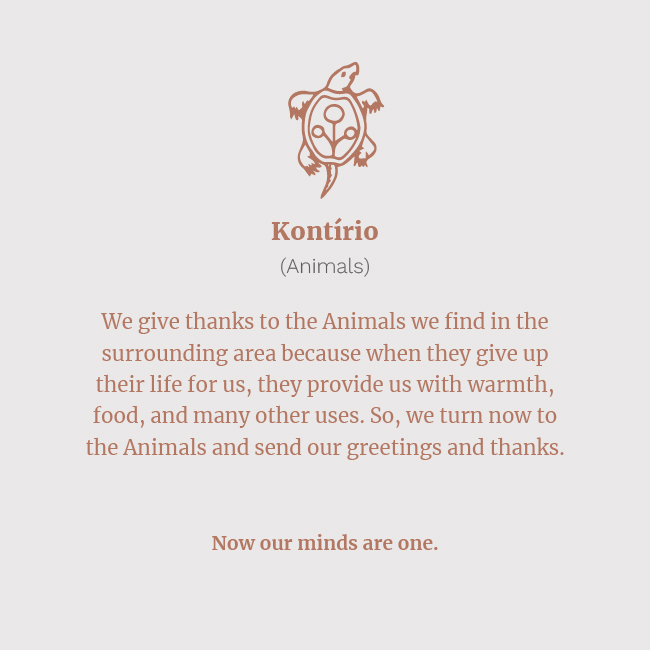 Diversity is defined as the variety of species in a specific area or community, as well as the proportion of each species within that grouping. Ecosystems are thought to be more resilient when they support a high diversity of life. Native species have evolved as integral parts of the local ecosystem, and each plays a role in maintaining it, whether a benthic invertebrate, amphibian, reptile, fish, mammal, or bird.

Contamination has degraded the health of the St. Lawrence River and impacted all organisms that depend on the waterway.

The large majority of contaminants in the Upper St. Lawrence are the result of industrial activity, which expanded dramatically over the course of the 20th century. While many of the major sources of contamination have been addressed, the persistence of contaminants themselves, notably mercury and PCBs, continue to pose a threat to ecosystems and communities. These contaminants persist in river sediments and have accumulated throughout food webs, with animals higher up in the food web—including humans—generally having contaminants in their systems.

The Great Lakes-St. Lawrence basin is among the most invaded freshwater systems in the world.

Invasive species have been introduced to the river via ballast water (water carried by cargo ships for extra weight and stability), and accidental and deliberate releases from aquariums, bait buckets, and homes (including unwanted pets), among other sources. Invasive species can have a number of negative impacts, including outcompeting native species for resources. In terms of species numbers, plants are the most prominent invaders in the Upper St. Lawrence River, followed by fish. Species in other taxonomic groups, such as invertebrates, can also be highly invasive. The zebra and the quagga mussels, for example, have greatly altered the St. Lawrence River ecosystem by reducing nutrient concentrations and increasing water clarity.